Who Are You Talking To? 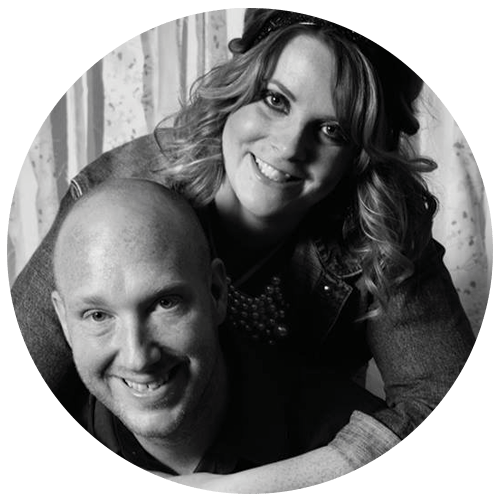 There we were, starting a new church out of our house in Beautiful BIG10 Purdue country with 45000+ students to reach for Jesus.

Well, that’s what we thought anyway. We thought the natural progression was to go from youth ministry into a college town and, “Boom” we have a successful church. But God had other plans, and those plans seemed to start off every day at 4:45 AM. That’s right, I was the bi-vocational church planter that worked from 6 am to 2 pm on the south side of Lafayette doing logistics at Subaru of Indiana. After that I would head straight to the “office” to work on church things till 6 pm. This was also the same south-side of Lafayette, Indiana that I had told my father-in-law that we would never move to because there were too many families that were broken–not because of their lack of finances, but because of their devotion to their finances, and not their families.

But day after day, working side by side with others from my community in that factory for the two years leading up to our launch in 2012 caused my heart to shift.

In 2012 there was a census done in our city. In the Religious Adherence portion of the census, the highest percentage of religion selected wasn’t Christianity, Catholicism, Buddhism, or Other. The most selected was the ‘NONE’ box–67% of the time! Once we saw that number, once I was surrounded by the regular factory worker, and once every door was shut in the city of West Lafayette [where Purdue University is located], then we begged for God to show up and show off or we were shipping out. Well, He did and can you guess where? The Southside of Lafayette, Indiana.

You see, there was an existing Foursquare church that was in a time of transition, and our beloved Pastor Dan Mundt called me on the night our 21 day fast was ending; asking us if we would go check it out. After we had visited the church, we called Dan back and shared our heart about the lost in this city, but how everything would indeed change about the operations of the existing church. When we originally moved to this area, we spent the first 25 weeks visiting other churches to see why God called us here, and His answer came about in Acts 2 vs. Acts 17. I use the word ‘versus’ because this is where Peter and Paul have the same message, but different methods of presenting it based on who they were talking to.

Over the past 7 years, we have seen our culture shifting more and more to a post-Christian culture, but are we willing to change our methods to speak their language?

For us, that has meant that we simply that we do everything that we can to follow Jesus, and reach the 67%, even if it’s different than what has been done before. Over the past seven years that has looked like everything from free lawn mowing services in our community, having a man get “REDEEMED” tattooed in 5-inch letters across his back at our Easter Service, glow in the dark egg hunts, free family movie nights, partnering with other organizations in our community and allowing them FREE use of our property, and we feel like we’re just getting started.

Plenty have said, “If you’re going to reach those that no one is reaching then you will have to do what no one else is doing”. When was the last time you evaluated who you’re talking to? It could just be those people that you said that you would probably never be around.